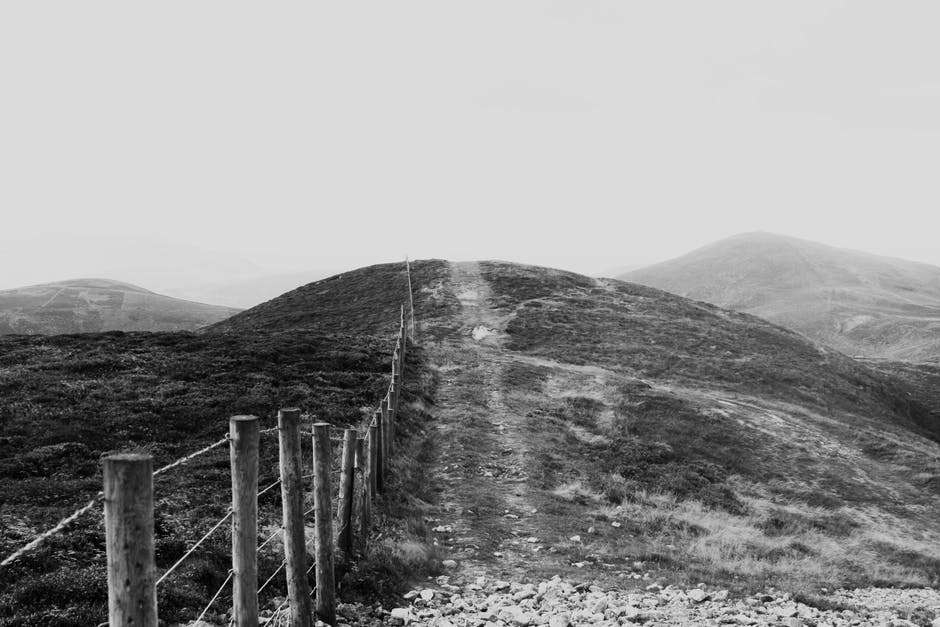 Issues that tend to ignore borders.

I’ve spent less time covering the following issues because they don’t seem to generate as many arguments as membership, immigration and sovereignty.

This issue covers pricing, safety testing and ensuring customers are treated fairly. The stated aims of the single market are to stimulate competition and trade, improve efficiency, raise quality, and cut prices

If we Leave would we:

How the UK is affected by the Common Agricultural Policy and EU fishing policies.

This issue covers defence and the extent of Britain’s influence in the world. This is not a Remain or Leave argument. Those who have failed to pay the slightest attention to the Tories wanton destruction of our conventional military forces whilst refusing to have a grown-up debate about the relevance of our Trident nuclear capability don’t deserve to be part of any discussion on defence.

Cross-border policing and security collaboration but also freedom of movement.

This issue covers travel for leisure or work and living in other EU countries.

The British in Europe – and Vice Versa

‘I don’t want to go back with nothing’: the Brexit threat to Spain’s little Britain

What will Brexit mean for Gibraltar?