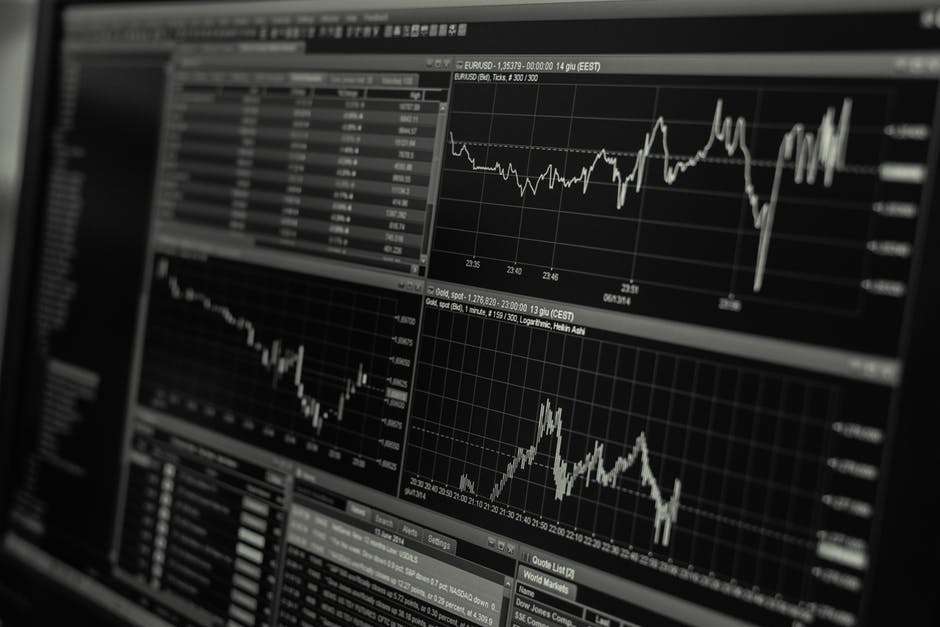 No-one knows exactly what the real cost of leaving the EU would be, because no country has ever done it. In the long-term, it could be disastrous, but it could also herald a new World order by causing the implosion of the EU and result in us rising from those ashes as a primary post EU power. However, in the short-term, there is likely to be a period of uncertainty and anyone who’s owned or managed businesses know that they do not do well with uncertainty. Even Leave leaders are beginning to talk about a short-term sterling & economic shock likely because of recent market fluctuations (Brexit fears wipe £20 billion off FTSE 100 in shares meltdown).

How long and how deep the shock is will depend on how long it takes us to agree what our post-Leave relationships with the EU and the rest of the World are. How we’re having a Remain-Leave referendum without a clear view of what Leave means is beyond me. What other major life decision do people make without any idea of what the outcome might be for themselves let alone their families and other loved ones?

– Originally Leave talked about getting the same deal as Canada, but it was pointed out to them that Canada has limited access for services that make up almost 80% of UK economy, they sensibly rowed back from that position

– Next up was the Swiss model, but like its cheese, it was full of holes having to accept full EU free movement whilst not having privileged access for services exports(The Swiss model doesn’t stand up to scrutiny). Oops

EU referendum: What will happen to Britain if there’s Brexit? Here are four possible outcomes

International trade agreements can take between 2 – 10 years to develop and agree and companies affected by those agreements may defer investment decisions whilst negotiations are ongoing. Again, bad for the economy and jobs. But let’s forget the doom and gloom for awhile and look at the sun-lit lands where we no longer have to pay an EU membership fee and where losing Single Market access to 500M customers is worth it:

So as not to p*ss off all the farmers and places like Wales & Cornwall, Leave leaders will have to continue to give them the £4.5bn. However, that still leaves us with £8.5bn to spend on whatever we like. Let’s remind ourselves that was 1.15% of our entire 2015 £737bn Total UK budgeted expenditure. It’s a very small part of our overall budget, but at least we can spend it however we want.

But the IFS responded in a statement on its website: “Michael Gove claimed on Friday that the IFS had said that leaving the EU would free up £8 billion to spend on the NHS. We have not said that.

“We have looked carefully at the likely public finance implications. We conclude that the net UK contribution to the EU over the next few years is indeed likely to be about £8 billion a year, £8 billion which would become available for other things were we to leave.

“That is why we conclude that leaving the EU would not, as Michael Gove claims we said, leave more money to spend on the NHS. Rather, it would leave us spending less on public services, or taxing more, or borrowing more.”

As for the idea that Leave leaders have suddenly become gung-ho knights-to-the NHS rescue. SHUT UP! I don’t think we can have a proper conversation if you believe that Gove, Johnson, Grayling, IDS, Priti Patel and Farage have all suddenly discovered a hitherto deeply buried affection for the NHS. Farage aside, these are the f*ckers who promised prior to the 2010 election to leave the NHS alone and as soon as they got in voted through a top-down NHS reorganisation that cost £4bn and delivered diddly squat apart from tying up valuable NHS resources and causing staff ever-spiralling amounts of stress.

I can’t write about this anymore as it’s just depressing.