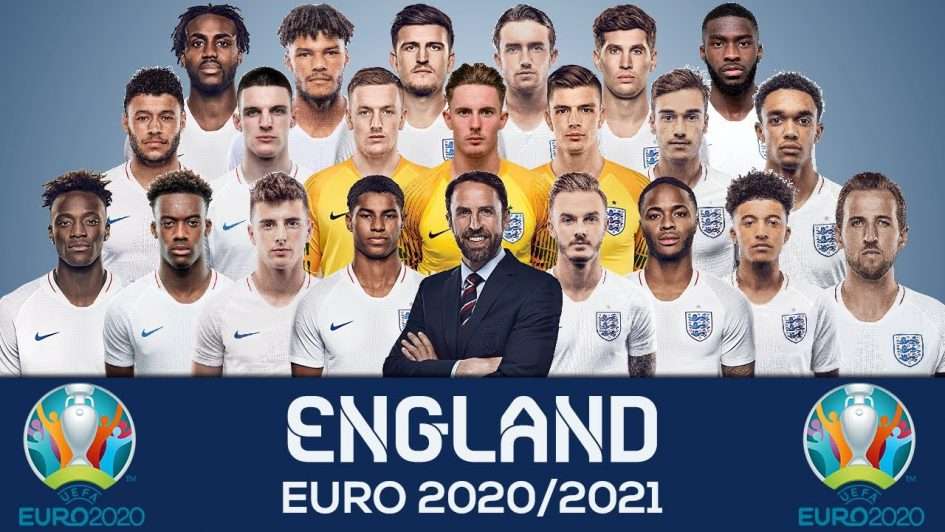 Rarely have I been so proud of England, of our boys, of these Three Lions.

Previously, for me, England was a team of teams – mostly from Arsenal, Chelsea, Liverpool, Man Utd, or Spurs – and I would always search out and elevate the lads from mine, and somewhat grudgingly accept the efforts of the others. It’s the same with most other fans of UK Premiership teams I know: we would, before this team, much rather the squad was made up of ours. Silly really. This never happens to me when it’s rugby or cricket or any other team sport aside from football, but then I don’t support any individual teams in those disciplines.

This time is different. It feels like they are a team, that club allegiances have been set aside for a singular and common purpose: to win it for each other and for us.

This is a team that would ride or die for each other. They do not seek the easy path, they do not kowtow to bullying, wherever it comes from. They stand for what they believe, or in their case, they kneel. They kneel in solidarity for those who suffer racism in whatever form it comes. With that gesture, they say, to every child, growing or grown; not in our name, never in our name: we are with you, we are one.

Some of this 2020 team are and have been recipients of hatred from the terraces and the tabloids and social media for years. Others are witnesses unsure what to do, how to make things better without turning the mob on themselves. This season and this tournament, all of them found their way: united they knelt together for each other and for us. They showed this is who we are or can be.

And even when the Prime Minister, Boris Johnson, and his Home Secretary, Priti Patel, decided to defend those who booed England for taking a knee against racism, because perhaps they believed it would suit their culture war antics: still the team did not stop. Every game, they continued to take a knee at the start, for each other and for us, and then went about their business and kept winning. They didn’t have to change; instead, Boris and Priti later desperately wrapped themselves in England shirts hoping for some reflected glory?

On Sunday (11th July 2021) I will have watched the first major England football final of my life: well past thirty years of hurt. My blood pressure will have likely gone through the roof and my heart have skipped more beats than is good for it. I am quite certain that I will have had to calm down, required, at least, one time-out and had to convince myself not to start smoking again because football can bring out the worst of me. My saving grace will be that I will be utterly sober, as I made the mistake of not drinking during our initial qualifying games and am now stuck with that because we will obviously lose if I start drinking now. The paranoia of football fans knows no bounds, and their partners know to just leave them to it.

I hope that our fans will have conducted themselves as well as our squad. Although passions will run high, there is never a reason to disrespect the other team’s national anthem, and booing should be reserved for bad behaviour and not to put off others because we’re scared our players aren’t talented enough. You can be patriotic about your team and wave your flag, wear your jersey and your scarf (though it’s a bit warm for that) with pride but as the England team with such utter class has shown, patriotism should be rooted in values; it ought to be what we stand for & how we seek to project that to the World.

Of course, I want us to win, but if we don’t, I’m going to be ok with that. I won’t be happy if Italy wins but England getting to a final is amazing, and it feels like we can do it again; which means there’s going to be other opportunities to win. This is a team of players who are comfortable in themselves and with each other and the influences they can bring to bear and the good that can come from that.

It’s their duty to continue to interact with the public on matters such as equality, inclusivity and racial injustice, while using the power of their voices to help put debates on the table, raise awareness and educate.

So, if we lose, I can live with that because this will still have been the greatest tournament of my life and this England squad the best I have been honoured to support: a team that knelt in solidarity for others. Decades from now I will remember this England 2020 team in the year of 2021 for their wins and for the quiet moments of rested repose on one knee that they took for each other and for all of us.

© JAK 2021
The right of JAK to be identified as the author of this work has been asserted.
All rights reserved.
No part of this article may be reproduced or re-sold in any form or by any means without the prior permission in writing of the author.