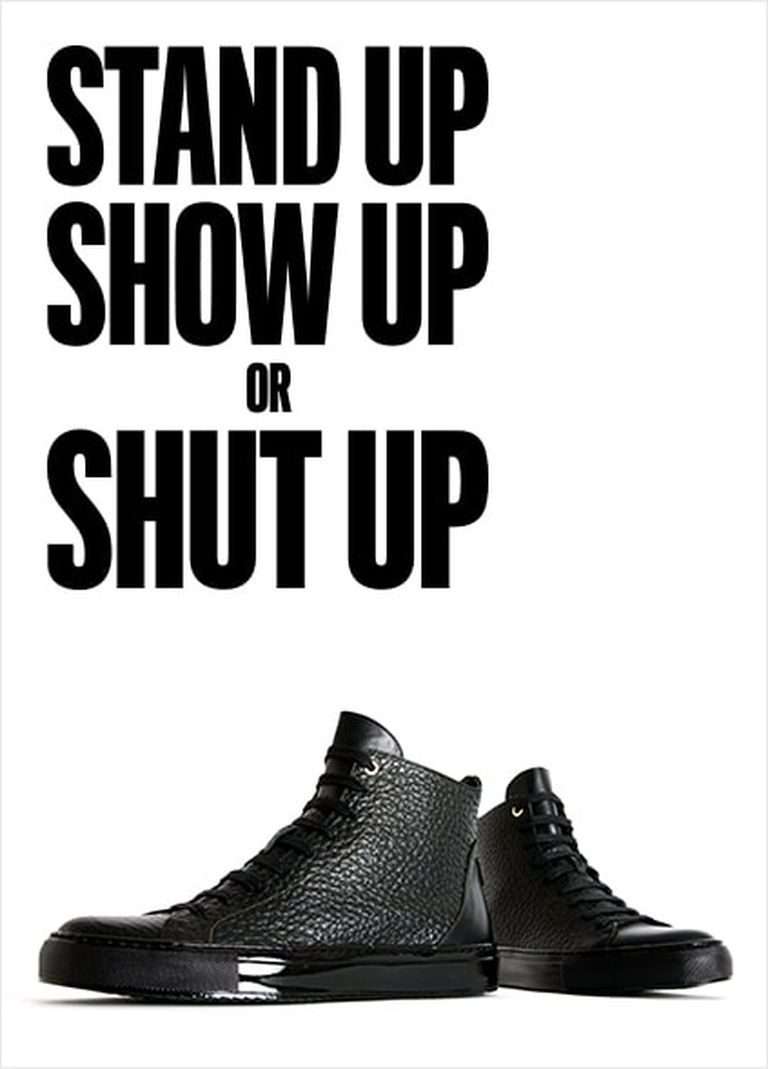 The last time we had an election in 2016: 17 million of the UK electorate made a decision for the remaining 47 million for us to leave the European Union.  Before that, this happened: http://www.ukpolitical.info/Turnout45.htm.

There is a worrying trend of a minority of the UK population deciding how the majority get to live. This happens because people, for one reason or another, just do not vote. That is insane. People elsewhere march for miles; they stand and sit in queues for hours, sometimes for days. Why? Because they know it matters.

We were not meant to have an election this year. We had been promised that our next visit to the ballot box was not until 2020. To ensure that timing the Tory party and Liberal Democrats wrote into law the Fixed-term Parliaments Act. It was meant to stop governing parties from exploiting an electoral advantage. It didn’t work.

Theresa May, despite the 6 or so times of saying that she would not hold a snap election, told us it was necessary to prevent Corbyn and the dreaded Labour party from scuppering her Brexit plans and to strengthen her hand in negotiations with the EU. Two things here:

The real reason we are having an election is because:

Only a Saint would have passed up on that kind of opportunity:  the Vicar’s daughter did the math, decided not to, and so here we are.

An election gives us the opportunity to judge the existing government for the policies they have enacted and the way in which they have affected our lives. If you’re happy you should probably vote them back in, but if you’re not then you ought to kick them out.

I would advise anyone voting to do so on policies as set in party manifestos, which are effectively their contract with us, the people. Most of us would not make a costly decision without an agreement in place, so you should vote for the policies that you value and that will affect the lives of you and yours.

Now, here’s where I get political. I am voting Labour.

I was already profoundly pissed off with our Tory government for most of the cuts they had and were unnecessarily inflicting on the disabled, the weak and the poor. I could see how cuts to education, cuts to policing and cuts to other vital services were affecting our society and will continue to do so. I didn’t like it then and I don’t like the Tory manifesto now: it is scant on costs and vague on policy detail, such that later, they will do nasty things and tell us that we voted for it. If you want examples: look at the Dementia tax, school cuts, police cuts, cuts to fire services, the list is far too long.

However, let us not be overly negative: if you are rich or a corporation, the Tory party will cut taxes for you, so at least there is that. I can’t vote for that.

I am voting Labour. Not because Jeremy Corbyn has had a good campaigning period, though he has. I’m voting Labour because I have a fine local MP and because Labour has an excellent set of policies for the young and the old, that I can believe will make our society better.

Theresa May does not deserve your vote.

Never has a leader, let alone a serving Prime Minister, so assiduously avoided contact with the public and their unscripted questions. Strong and stable ought to mean one is able to defend one’s record of government – Theresa May has spent the last 19 days trying to pretend that she wasn’t responsible for cutting Police numbers by 21,500. Before she made those cuts, the Police told her that there would be consequences; she retorted that they were “scaremongering” and “crying wolf”. Oops. If you need more reasons: well, she regularly votes to cut benefits of those in most need, because that is the type of person she is:

They work for you: Theresa May

Vote her out. Show her there are consequences for the decisions she and the Tory party have made. If you don’t, then all of us will have to live with what comes next.

Thank you for reading: now please go and vote.