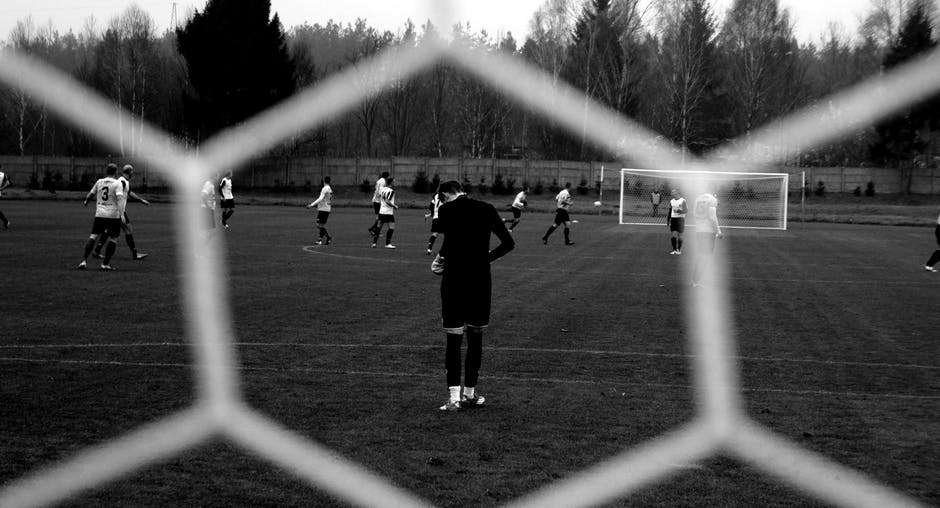 The Players – There are 3 camps:

– Most of the Unions (representing workers – NHS, Unison, etc)

– Business (most large firms, except supermarkets who remain fence-sitters and small businesses)

– World Leaders (most of them)

Remain is very much for maintaining the status quo, i.e. we’re in the club and we know what we’re getting. As is often the case, in a referendum, it is difficult to make a sexy case of an argument that is mostly about no change and naturally has to talk about effects of making a change. However, if you’re going to call a referendum, then perhaps more thought should be put into that beforehand.

Leave too often plays the Project Fear card against many of the Remain arguments that seek to point out effects of leaving. We saw too much of this in the Scottish Independence referendum and it’s not good enough. As the ones who want to make a change, then the Leave camp ought to be making a positive case for doing so with practical and workable examples and plans.

If you are Remain or Leave, but no-one knows, then pretend to be Undecided and invite others to convince you whilst buying you beer or wine.

Get to know your MP better – enter in postcode and then select their Voting Record link: www.theyworkforyou.com

#FactCheck EU vote: Where the cabinet and other MPs stand: www.bbc.co.uk/news/uk-politics-eu-referendum-35616946

Majority of World leaders agree: Brexit would be bad for Britain: infacts.org/world-leaders-agree-brexit-bad-britain

Scores of UK stars back remaining in EU: www.bbc.co.uk/news/uk-politics-eu-referendum-36338220