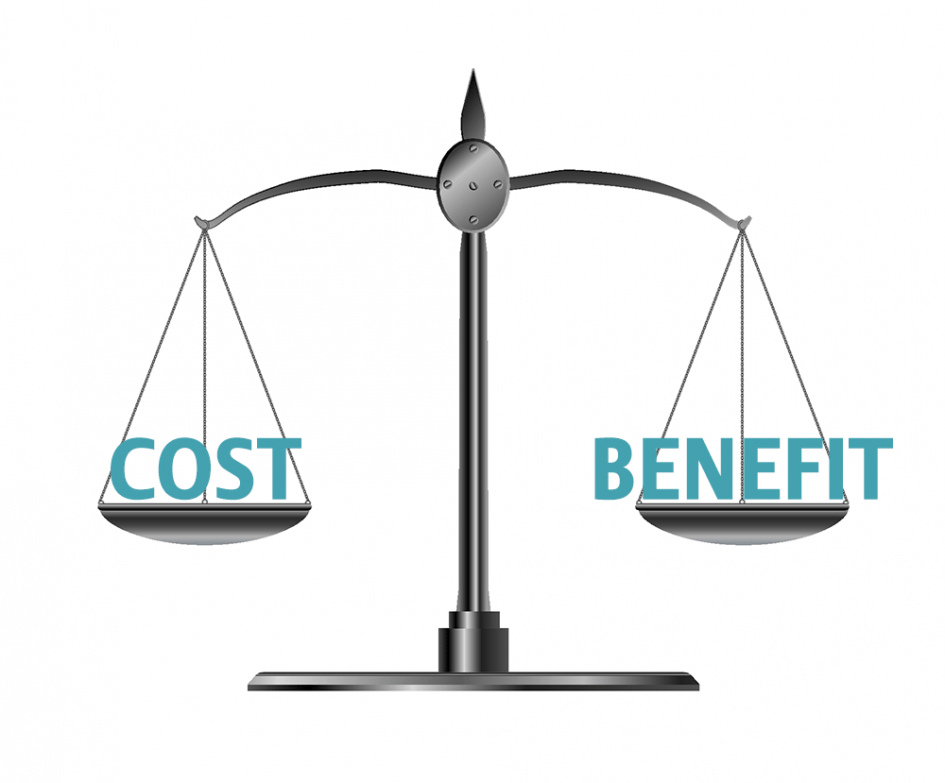 Conventional political wisdom is that national elections are decided by how rich or poor the electorate feel they will become under whomever they elect: “it’s the economy stupid” is the frequent refrain.

I’m increasingly convinced that it’s won by whoever delivers the loudest lies & has the majority of the media on their side to shout them and malign their opposition, but let’s stick with conventional wisdom

To properly comprehend UK expenditure on the EU, we should look at it in the context of all the things our government spends money on. UK budget for 2014:

Click here: to see how people imagined that Welfare budget was spent and Click on: “Show me the actual split” button to see how it was really spent.

What you need to know about the Treasury’s tax statement

Costs – Cost of EU membership as a percentage of total UK budgeted expenditure is 1.15%: let’s do the math.

As with all clubs there’s a membership fee, however, during the Thatcher years we negotiated a discount which some people call a rebate, but as it never leaves the country is actually an abatement or a reduction in our yearly fee. Remain and Leave have been having a playground squabble over this.

EU spent on the UK was £4.5bn (payments to farmers & places like Wales & Cornwall)

EU budget – Who pays what?

Our £8.5bn member’s fee gives us access to the largest economy in the World with 500 million consumers. About half of UK overseas trade is conducted with the EU. The EU is the world’s largest trading block and trader of manufactured goods and services. We along with other EU members enjoy trade benefits, job creation and investment opportunities. And as part of a larger trading bloc, we are granted the greater negotiating power that it yields than we would exercise by ourselves as a much smaller nation-state.

Europe is bigger than the US

As mentioned above we get to the £8.5bn fee because we receive £4.5bn back from the original £13bn submitted through payments to farmers (through the Common Agricultural Policy – CAP) and for poorer areas of the country such as Wales and Cornwall.

We also benefit from EU science funding (the EU plans to spend €80bn on research between 2014 and 2020), quite a lot of scientists are worried about the impact voting Leave would have on the UK’s standing and future in science.