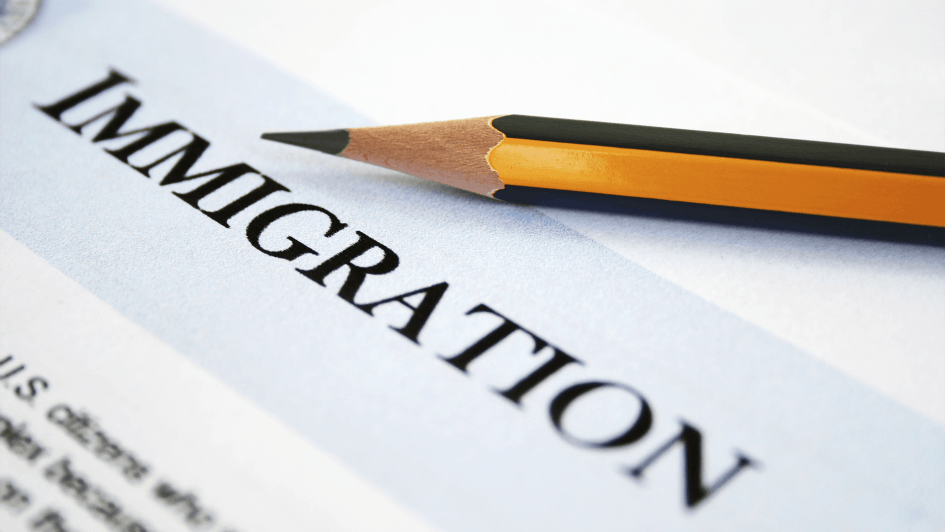 #FactCheck: Net UK migration from EU countries at 184,000 a year

#FactCheck: Net UK migration from non-EU countries at 188,000 a year

#FactCheck: As a condition of membership of the Single Market all EU citizens have the right to live and work in any other member state

#FactCheck: UK govt has full control over immigration rules from non-EU countries (i.e. the rest of the World) into the UK

EU immigration to the UK

Whenever talking about any issue and the effects of immigration ask yourself these 2 questions:

Cameron in leading Remain has failed to properly engage on immigration because he has patently failed in his promise to cut net migration to tens of thousands http://www.telegraph.co.uk/news/politics/6961675/David-Cameron-net-immigration-will-be-capped-at-tens-of-thousands.html.

Did they know they couldn’t cut it to tens of thousands? Given how dependent we are on immigration on income receipts, staffing vital services such as the NHS & teaching, it’s difficult to imagine why & how they didn’t know…

Also, the Tory party prior to 2010 & 2015 elections continually made claims that only they could be trusted to be tough on immigration and that EU nationals were a drain on the British benefits system (not true: How much do immigrants really claim in benefits?).

It’s not surprising that the UK electorate is divided and confused over immigration when the party it has elected twice keeps flip-flopping on its position EU migrants on benefits: separating the statistics from the spin.

But let’s not just blame Cameron and the Tory party; Labour, Lib Dems, SNP, etc have been equally poor in discussing immigration and have allowed people like Nigel Farage & UKIP to take control and become thought leaders. They have completely failed to engage with communities who believe that immigrants are to blame for there not being enough houses or school places or hospital appointments or jobs for people who are born in the UK.

How did we to a place where it is adjudged that all the shortages in our society are the fault of immigrants? I, like many of my friends, are British born but have parents who are immigrants. They were not a drain on the UK, they worked here, they paid into society and, arguably, they made it a better, more inclusive, place.

It is the responsibility of any UK govt to ensure that:

– the nation has sufficient school places to educate its populace

– the NHS is adequately funded & staffed

– there are enough Police & Fire service staff to protect & serve

– there is sufficient housing

– there are adequate paying jobs

All the above have been cut or under-invested by the past 2 Tory-led or Tory majority govts. How are immigrants to blame for any of those ideological cuts? How about cutting taxes for the rich or cutting the staffing levels of HMRC (the agency that collects tax) – how is that the fault of immigrants? Did immigrants get together, have a meeting and agree and enforce the introduction and proliferation of zero-hour contracts with employers. I think not.

Leave had the lofty aim of initially not campaigning on immigration and tried to side-line Nigel Farage because they considered him to be a toxic figure. Now, having seemingly lost the economic argument, they have made immigration the central pillar of their campaign, but are being deliberately vague on how they would cut numbers and control immigration because they don’t have a magic answer. If there were an easy answer, it would have already been implemented.

– If we cut EU immigration to zero without increasing non-EU immigration would we be better off? Well, no, we’d be at least £2.54bn worse off, but that’s a stupid question. VoteLeave wants to be able to use a Australian-style points system to control EU immigration, but that would likely lead to us leaving the Single Market (not good for our economy) and gives no guarantee on reducing immigration numbers as the Australians have found out.

What would an Australian-style immigration points system mean for the UK?

The non-EU workers who’ll be deported for earning less than £35,000

Immigration needs to be managed and Remain has not managed it well, but Leave does not yet have a more credible solution to cut and control numbers without damaging the UK economy.

EU Immigration And The UK: 8 Facts You Need To Know

EU referendum: The chart that shows how wrong the Brexit campaign is on immigration

What You Never Knew About UK Immigration

Nine Of The Most Surprising Facts About Immigration