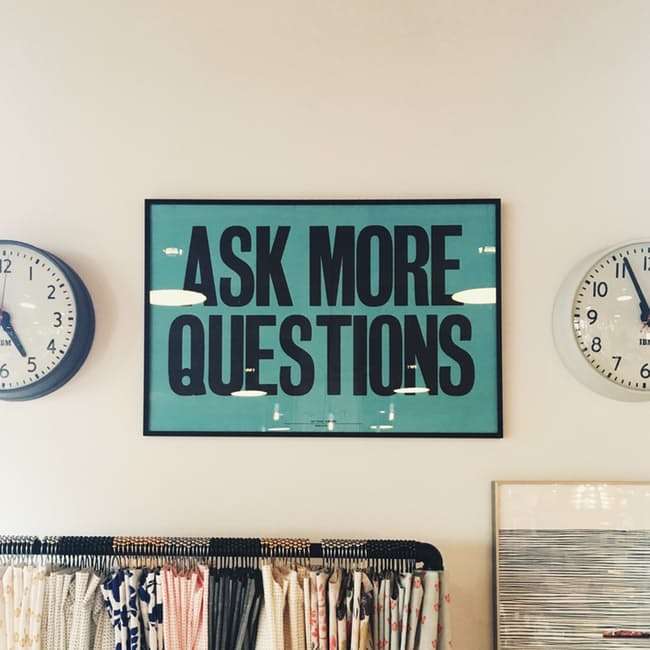 I was tempted to call these definitions, but it could be argued that they are subjective and so should only be used as terms of reference. I’ll add to these as we go along.