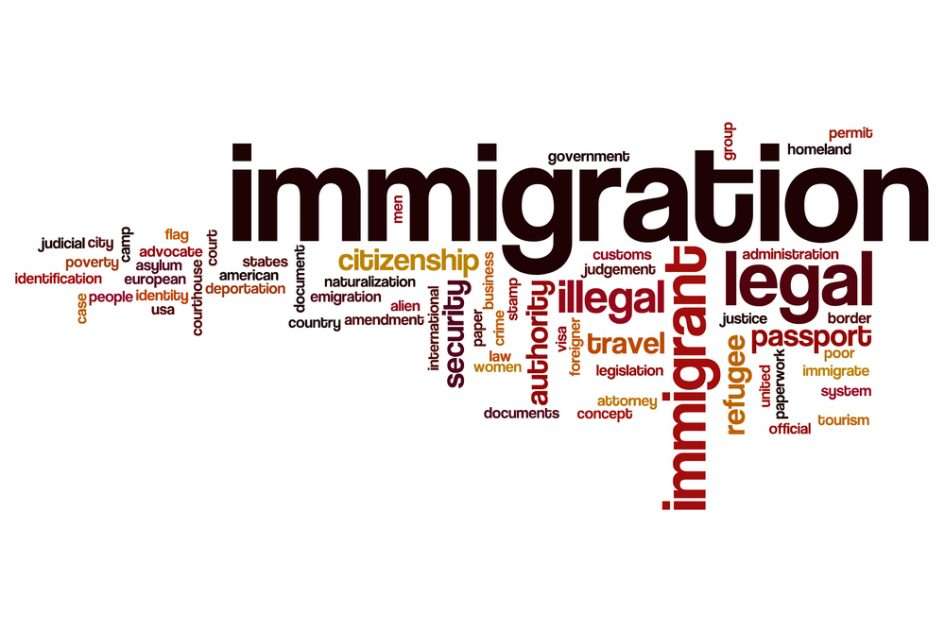 Leave does not have a clear immigration plan.

At first, they tried to claim that they would be able to continue to have access to the Single Market but would not have to abide by the free movement rule and so would suddenly be able to control EU immigration. Imagine being a member of a private club, you stop paying your membership fee and tell them you’re leaving only to turn up the next week expecting to still have access to the club with all your usual membership benefits. It was a brassy claim to make, but one they ran with for too long.

Next, they tried to make out the govt of which many of them are part of are unable to control immigration because of EU rules, but it was then pointed out to them that non-EU immigration which they have complete control of was greater.

Now they’ve accepted that the only way to gain control of EU immigration is by trading our Single Market access of 500M customers. However, as they have previously failed to control non-EU immigration how will the same methods do anything with EU immigration. It’s a little ironic that Farage has taken to ranting about how the EU is unfair to non-EU immigrants – it will be interesting to see how UKIP supporters respond to substituting EU immigrants with immigrants from Commonwealth and other non-EU countries.

Ultimately, Leave has discovered the same quandary as Remain in that immigrants pay far more into our economy than they take out and they also provide valuable labour and skills to our public services that we are unable to do so ourselves.

Remember the fight Tory Jeremy Hunt picked with Junior Doctors or the Nursing Bursaries that Tory George Osborne cut or the huge amount of damage to moral Tory Michael Gove has inflicted on Teachers? Immigrants didn’t cause any of those things, but as more of our home-bred talent leave those professions or refuse to join them, immigrants are the ones who keep them going; just.

The Leave camp won’t be honest about immigration, they just hoping that they can get the votes of those who are really concerned about immigration. If they win, I’m betting they privatise everything in sight and staff it with a low-paid workforce.

#Opinion: EU referendum Leave campaigners dishonestly shifting the blame for problems of their own making